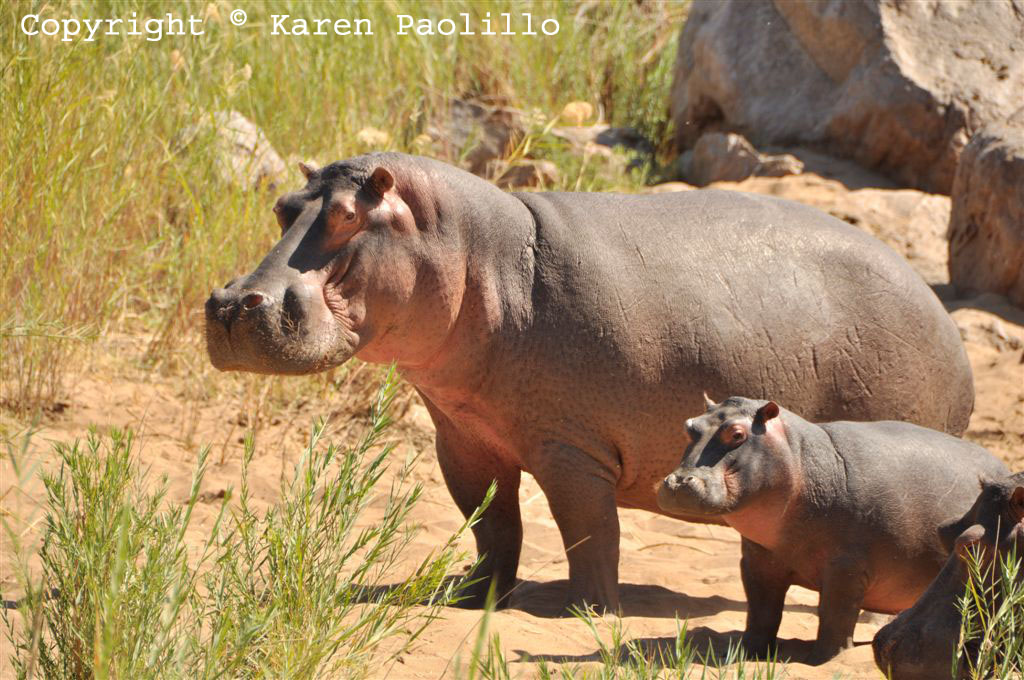 I have made the momentous decision that due to the lack of rains this year it is going to be necessary to feed the Turgwe Hippos. The last time I had to do this for over several months was 21 years ago.

It is not an easy decision as the hippos are wild and I actually don’t agree with feeding wild animals unless the situation is dire. In the case of the Turgwe Hippos they have had more than their fair share of problems since back in 2000 when this wildlife area was invaded by so called new settlers. The people took over natural bushveld that is only suitable to wildlife and moved into various parts of this designated wildlife area, a swath of land that has never been suitable for any form of farming, due to being drought prone and a low rainfall area. 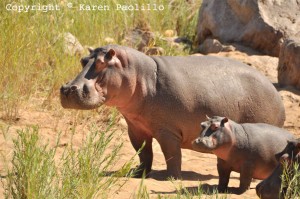 So now, with hardly any decent rains having fallen and with many of the areas where the hippos used to graze taken over by people with their domestic stock, cattle and goats, the hippos have no grazing at all to last them until the next rains which are many months from now. This means that I have had to locate hay in a country where there are hardly any farmers left. Fortunately I have found Rhodes grass hay at one farm up in a place called Marondera. I have booked over 3000 bales to be sure we have enough to last the dry season. I have also located another food called beef survival ration, which is an ideal protein supplement to the hay and will give the hippos that extra boost they will need. Hay alone would only fill their large stomachs but they need a protein-based food to give them the goodness required to keep them alive and well. I will also do like in 1992 and add a small quantity of horse cubes to the food for added oomph!

What this means is that I cannot do this alone, for without financial help with donations from everyone who cares about these amazing animals, some of these hippos will definitely die.

So I hope we will get a great response to this need to save the hippos from this localized drought.

You can help by going on line to www.savethehippos.com and making a donation. I thank you in advance for caring.

Your donation will not only save the lives of these hippos but also of any other wild animals that eat alongside them at my feeding stations. 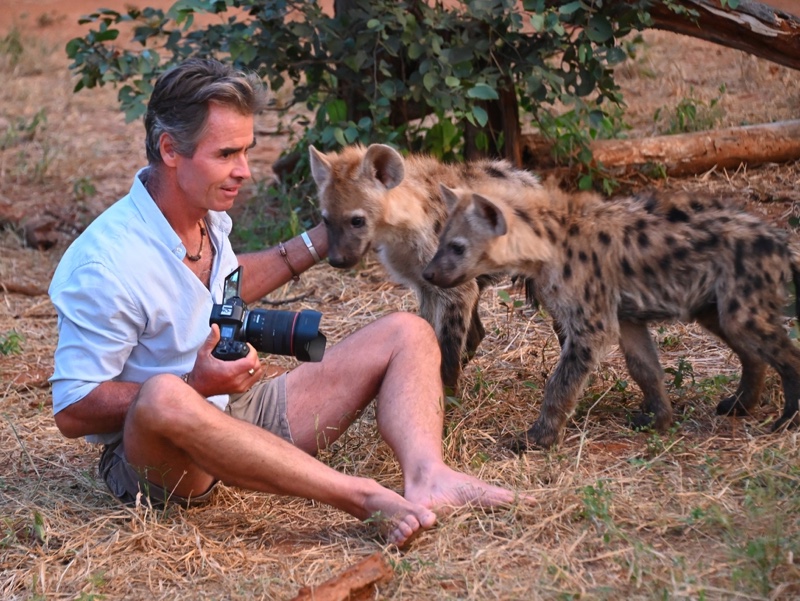 Kim and the Hyenas 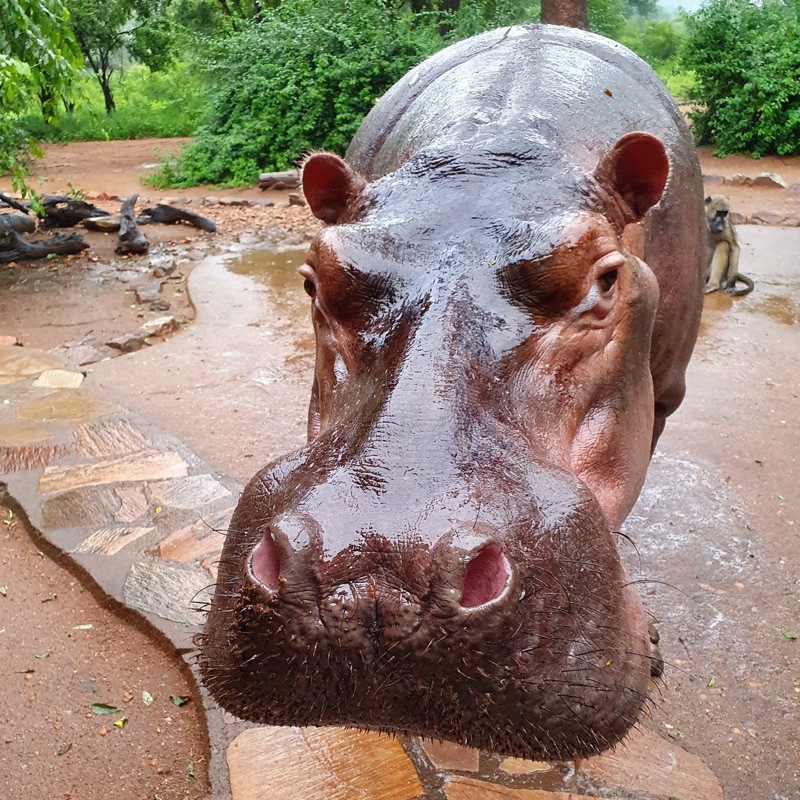 A Little Touch with my Friend

This video shows the most important moment in my life. After 30 years of living and working with these wild Turgwe... 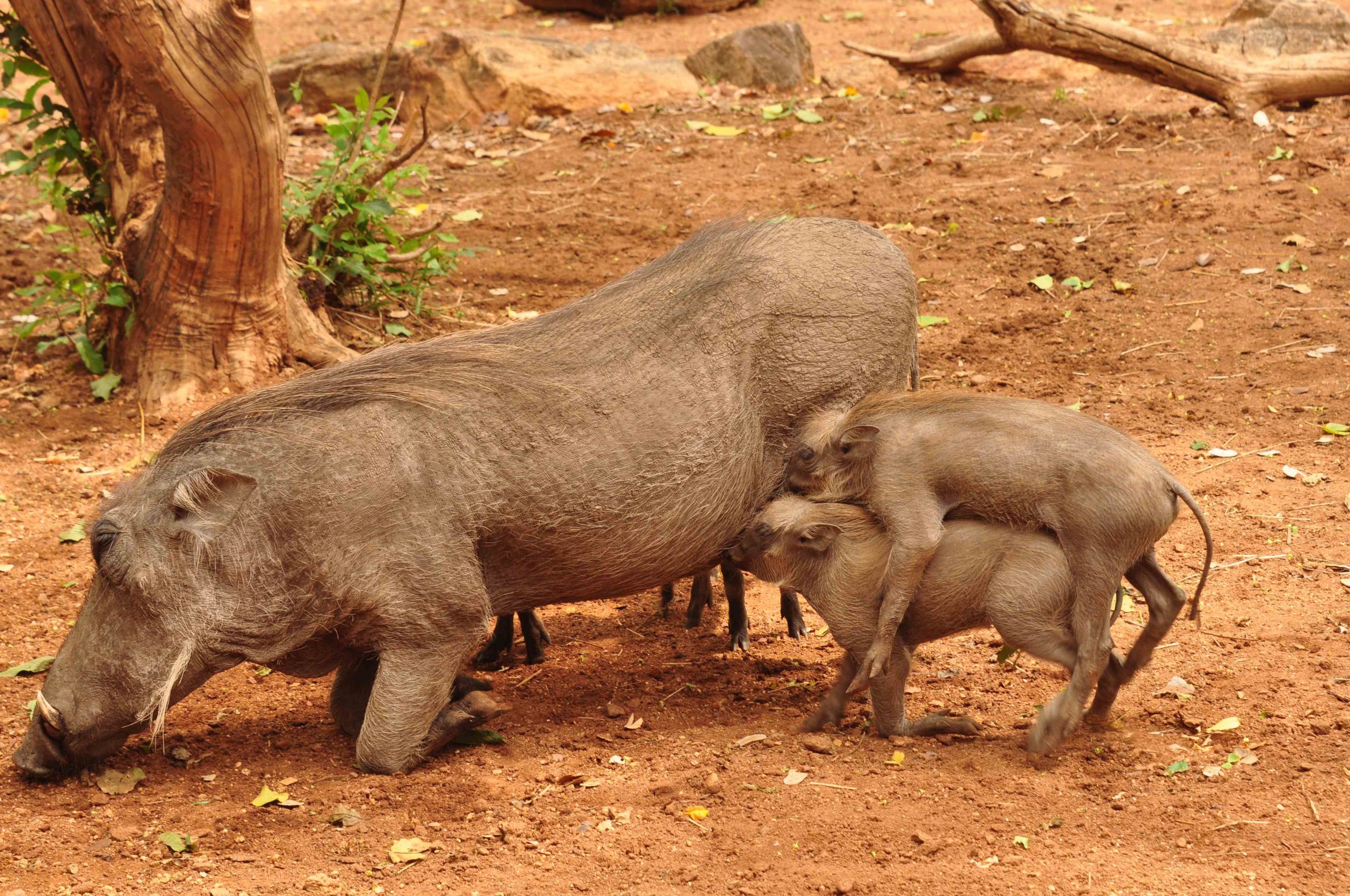 We Wish you Merry Christmas Wishing all the hippo supporters a Christmas of love and health and a New Year which is an...