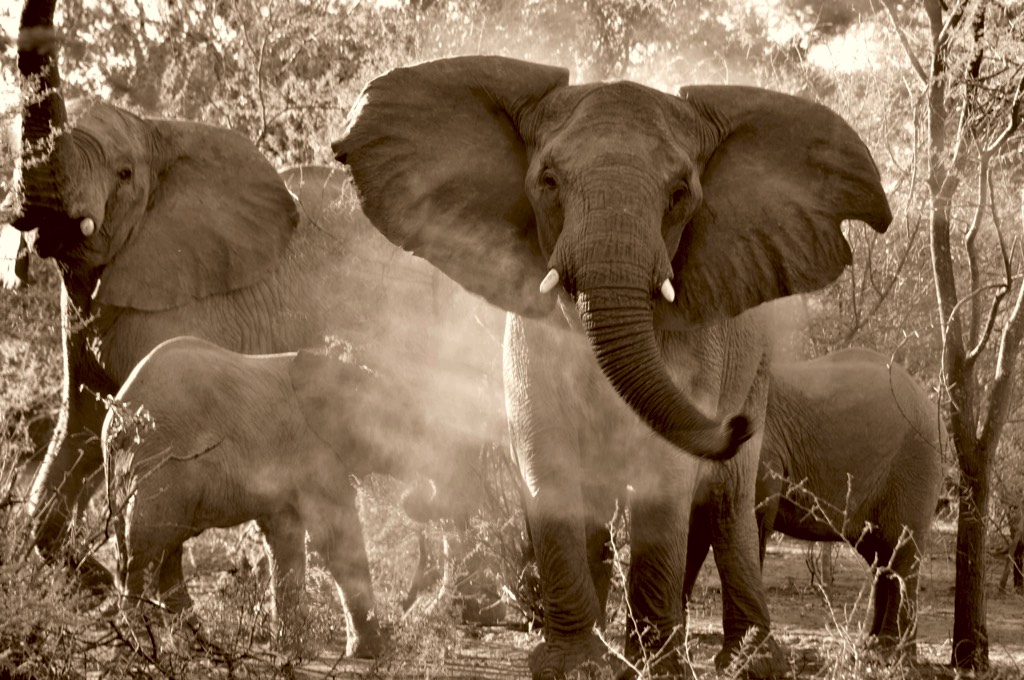 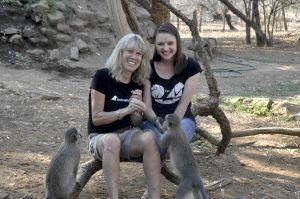 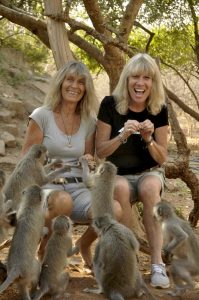 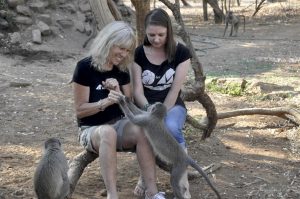 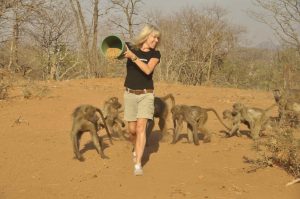 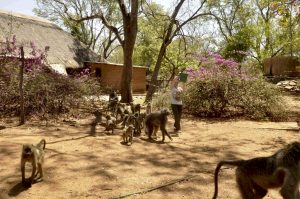 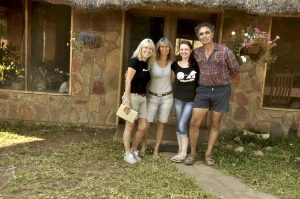 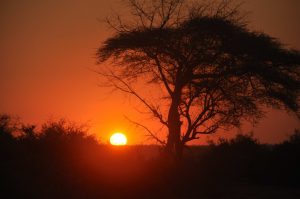 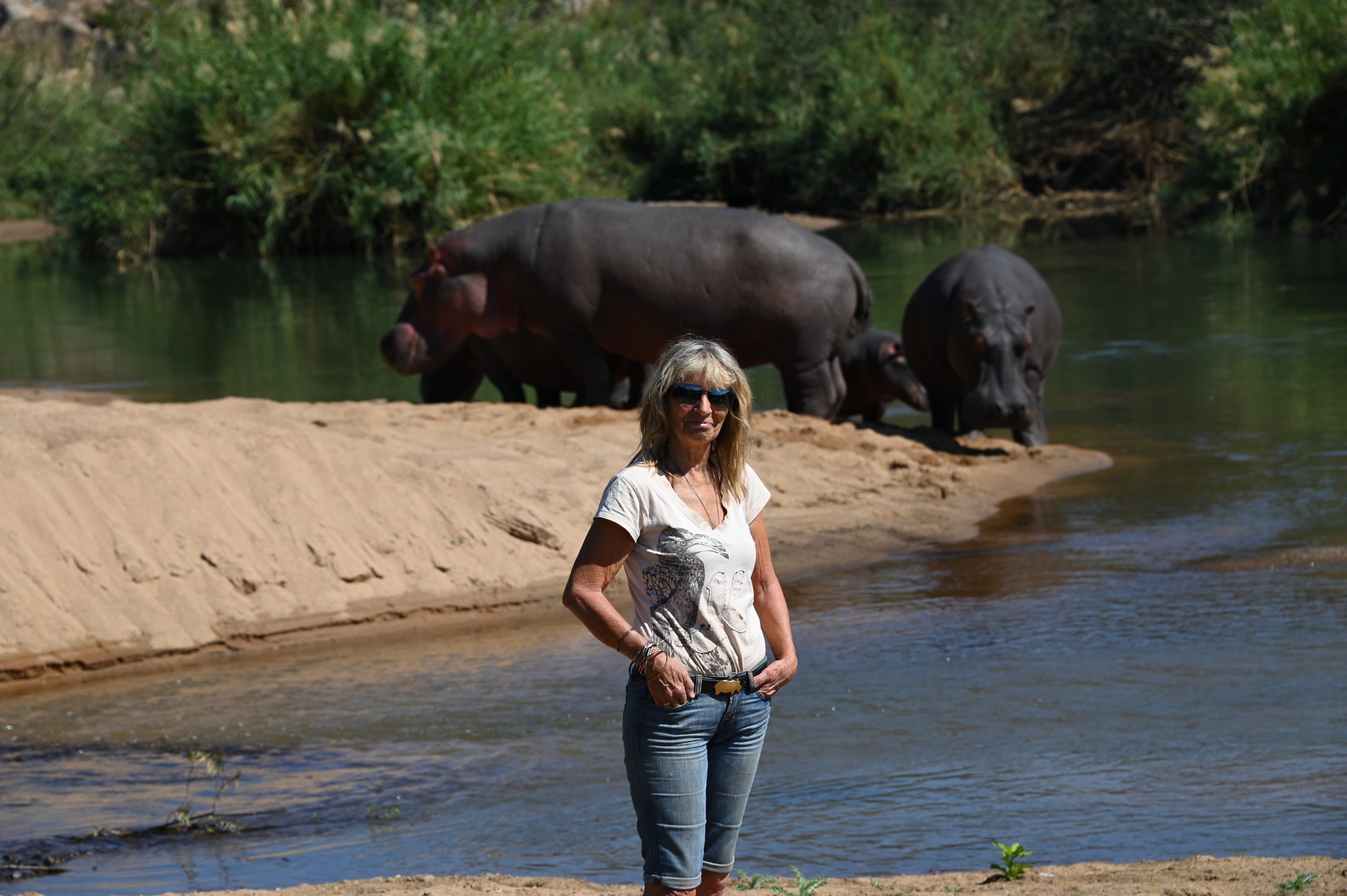 Kuchek’s small family on land with Karen Paolillo of the Turgwe Hippo Trust. The bond that has built up with Karen and... 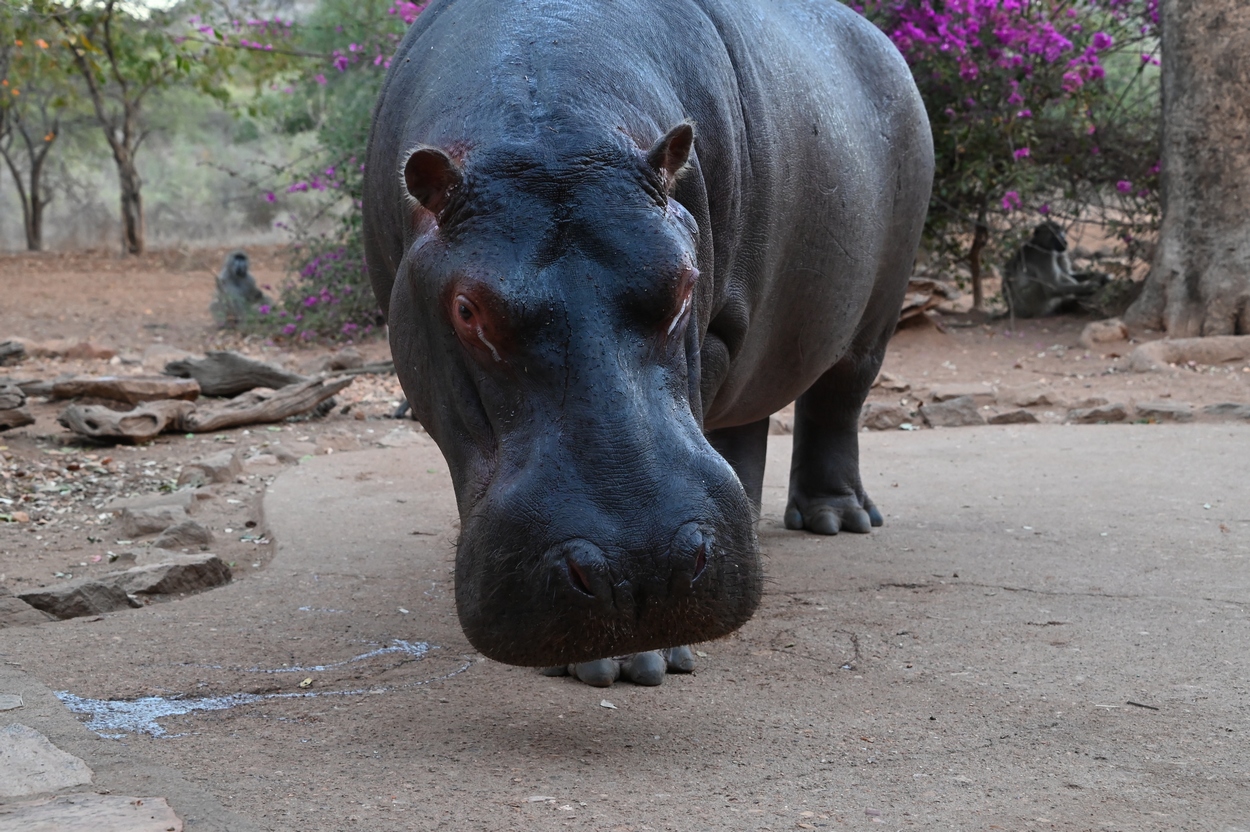 Steve the hippo and other animals August 2021