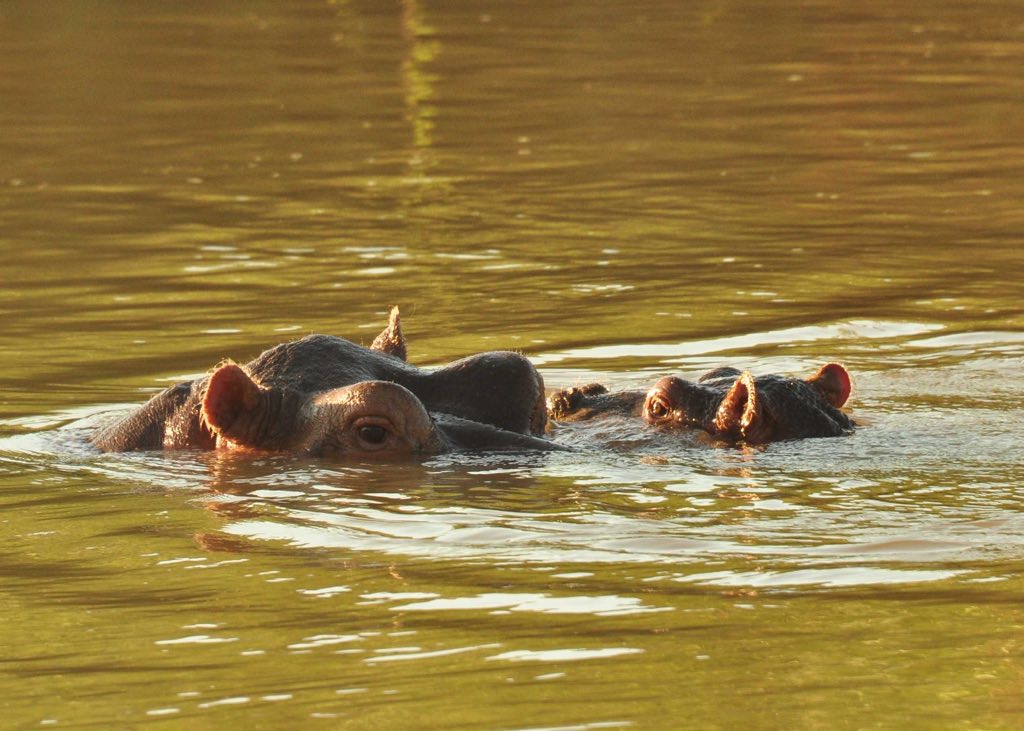 Surprise hippo has eventually had a new calf.
You now have the opportunity of naming this baby and become one of his or her supporters.
We do not yet know the sex, Surprise has in the past had both male and female calves.
To date Surprise has given birth to the following calves: Kubi female 1998, Climber female 2000, Sabi female 2002, Chubby male 2004, Kiboko female 2007, Maxie female 2011 and now the new calf born Jan 2018. 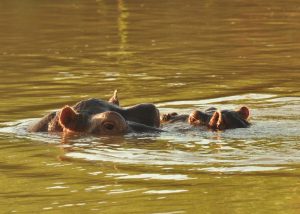 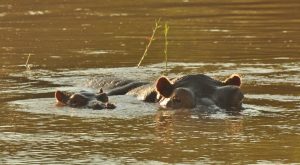 April 4th, draw is done and the winner is known : Teresa Damico.

Check the video at Vimeo .

Thanks. Karen and the Hippos.

← Prev: Warthog and baby warthog playing Feb 2018 Next: Video shown at the introduction of Karen’s talk at the Royal Geographic Society in 2017 →