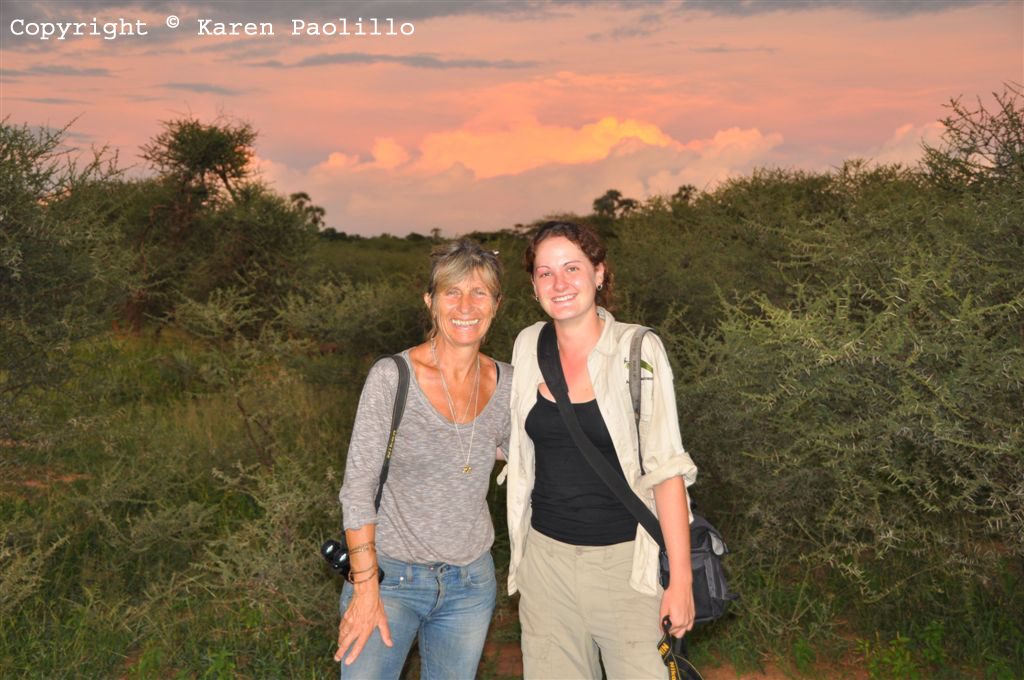 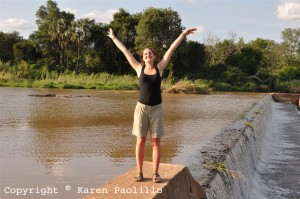 HIPPO HAVEN – the name gives a slight indication into the nature of the place. A picture or expectations may be developed from hearing such a name, of which some may be true… though it cannot come close to giving a complete picture into life at Hippo Haven, for both animals and people. One can only really experience life here to even begin to understand the unique beauty of such a life… and what better way to experience it, than by living with the people that lead this life. This is the indescribable experience of living and volunteering with Karen and Jean-Roger Paolillo at Hippo Haven – The Turgwe Hippo Trust, Zimbabwe.

Located in a remote part of Zimbabwe, in the Save Valley Conservancy, Karen and Jean’s grass thatch roofed house lies on top of the bank of the Turgwe river. Where a plethora of animal species roam peacefully and calmly around, including the Turgwe Hippo family. The extended family of both Karen and Jean, of which Karen has been studying, observing, protecting and providing for, for over 20 years. Of which she knows each individual by name and personality, all who have a place in the different groups that make up the Turgwe Hippos.

Living in the cottage at Hippo Haven sees that you will fall asleep to the African animal sounds of the night, from the smallest cricket, to the largest Hippo, only to wake to animals of the day; birds of all sounds, monkeys, baboons and more. Volunteering sees that you will spend much time in peaceful presence of the Hippos, at distances you can only imagine, feeding the resident primate groups, learning about the wonders of the African bush and assisting on anti-poaching patrols. What one may get from such experiences is of indescribable value to life and exactly what you gain may be up to you. Whether it be an interest in big animals, small animals, plants, insects, bushland or inspiring people, all is on offer for one to experience. If you enjoy witnessing the incredible connection that can be made between humans and animals, then to witness this with Karen and her Hippos will blow you away. Just to see their reaction to her recognisable voice is uplifting. If such a connection, respect or bond can be formed as that which Karen has achieved, then what else is possible between man and animal?… 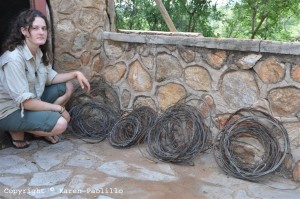 Mirinda with all snares captured during 6 months

My name is Mirinda, from Melbourne Australia, and I was so incredibly lucky enough to have spent almost two months with Karen, Jean and the animals at Hippo Haven. Some time of which was spent on my own, housesitting whilst they were away on a much deserved holiday. What a pleasure, privilege and honour it was to stay in such an environment, with all the animals, in the home of two of the most interesting and inspiring people one may meet in life. The time I spent in this bushland oasis with the plethora of animals, including the resident Hippos, gave me lessons that I will carry with me for the rest of my life. The deep respect that we can offer animals and what we may get in return is incredible. A relationship of respect and understanding that may only be developed having had the opportunity to be close to animals in their natural environment. Here where animals make the choice not to fear or flee from you.

With all this, there is also an unfortunate harsh reality of violence towards the animals of the area, with illegal poaching and a recent history of suffering by the people and animals of the country. Though given all these hardships the level of resilience of nature and the animals is to be admired, and the spirit of the people learned from.

Thank you  to  two of the most incredible people that I have met in my life, for opening your home, sharing your experiences and most of all with the animals and environment that make up Hippo Haven: an animal oasis. 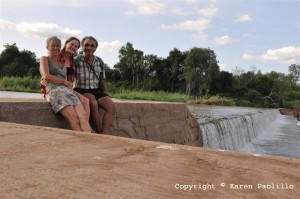 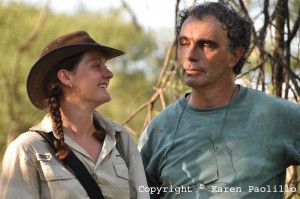